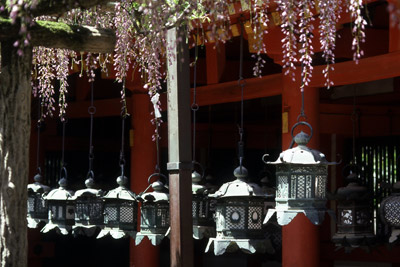 Nara was the capital of Japan from 710 to 784. During this period the framework of national government was consolidated and Nara enjoyed great prosperity, emerging as the fountainhead of Japanese culture.

The city's historic monuments – Buddhist temples, Shinto shrines and the excavated remains of the great Imperial Palace – provide a vivid picture of life in the Japanese capital in the 8th century, a period of profound political and cultural change. 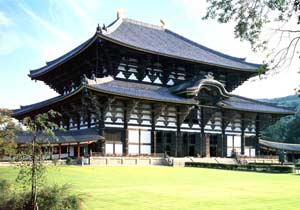 Criterion (ii): The historic monuments of ancient Nara bear exceptional witness to the evolution of Japanese architecture and art as a result of cultural links with China and Korea which were to have a profound influence on future developments.

Criterion (iii): The flowering of Japanese culture during the period when Nara was the capital is uniquely demonstrated by its architectural heritage.

Criterion (iv): The layout of the Imperial Palace and the design of the surviving monuments in Nara are outstanding examples of the architecture and planning of early Asian capital cities.

Criterion (vi): The Buddhist temples and Shinto shrines of Nara demonstrate the continuing spiritual power and influence of these religions in an exceptional manner.