Japan's commitment to the protection of Oral and Intangible Heritage

The Intangible Heritage is defined by the Convention for the Safeguarding of the Intangible Cultural Heritage of UNESCO as oral traditions, traditional know-how, languages, performing arts, rituals...

Three " Proclamations of the Masterpieces of the Oral and Intangible Heritage of Humanity " have been made by UNESCO in 2001, 2003 and honouring masterpieces from all the world among which arts of Japanese theatre: Nôgaku Theatre (2001), Ningyo Johruri Bunraku Puppet Theatre (2003) and Kabuki (2005). 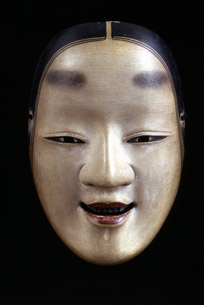 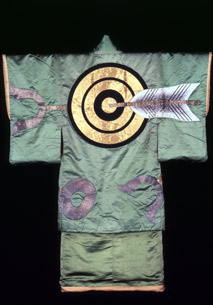 In addition to Kabuki theatre, Ningyo Johruri Bunraku and Nogaku theatre, the following items were inscribed in the Representative list:

Nachi no Dengaku, a religious performing art held at the Nachi fire festival (2012)

Sekishu-Banshi: papermaking in the Iwami region of Shimane Prefecture (2009)

Yamahoko, the float ceremony of the Kyoto Gion festival (2009) 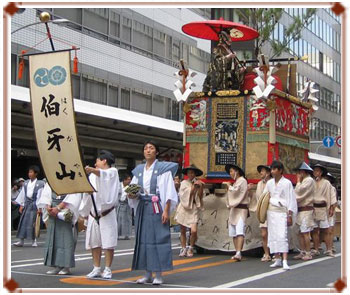 Yamahoko, the float ceremony of the Kyoto Gion festival

Japan's Commitment to the Protection of the Intangible Heritage

The Japanese Funds-in-Trust for the Preservation and Promotion of the Intangible Cultural Heritage was created in 1993 to support the new UNESCO programme on the intangible cultural heritage. In 2003, the total amount of contributions to this Fund amounted to about 9 million dollars.

The Protection of Cultural Properties in Japan

Japan is also actively involved in the protection of heritage at the national level, and has adopted efficient administrative tools to ensure the legal protection of all forms of cultural heritage and to support cultural activities.

The organization in charge of the implementation of the measures adopted for the protection of the cultural heritage is the Agency for Cultural Affairs.

Archives: 15 June 2004: Japan accepts the Convention for the Safeguarding of the Intangible Cultural Heritage

Web Japan , Gateway for all information about Japan